Please submit any information of events not listed in this report through our contact form.

Over 17 people killed as boat capsizes in River Niger

16 People Killed in a bus-train collision in Russia

Northern California wildfire claims over 40 lives and 5,700 homes and properties

Flood and landslides kill at least 54 in Vietnam

Over 350 people killed in a truck explosion that rocked Mogadishu, the Capital of Somalia

Over 11,000 people affected by flooding in South Sudan

Over 20 people killed and hundreds affected as plague hits Madagascar

Earthquake kills four and injures over a 100 in Central Philippines

This list is not an exhaustive list of all disaster events that occurred during the reporting period. This report contains a list of disasters as identified by our researchers. Events are included on this list if they meet any of the following criteria:

Please submit any additional information through our contact form. 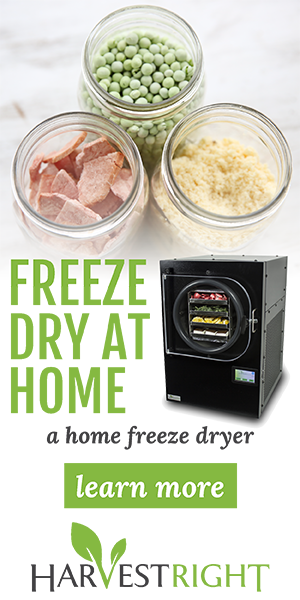 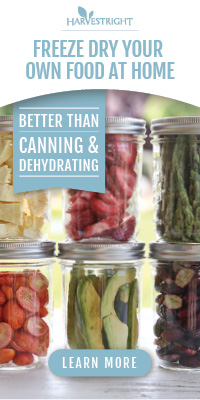